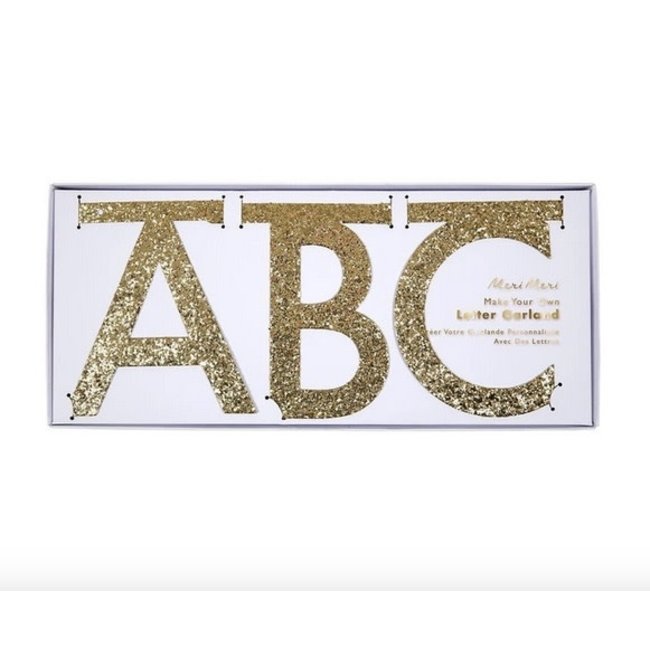 Whether you're spelling out Happy Birthday, Congratulations or something else entirely, no party is complete without one of our beautiful garlands. This one comes with plenty of letters, so you can spell out whatever you want to say in an elegant font, covered in beautiful gold glitter!