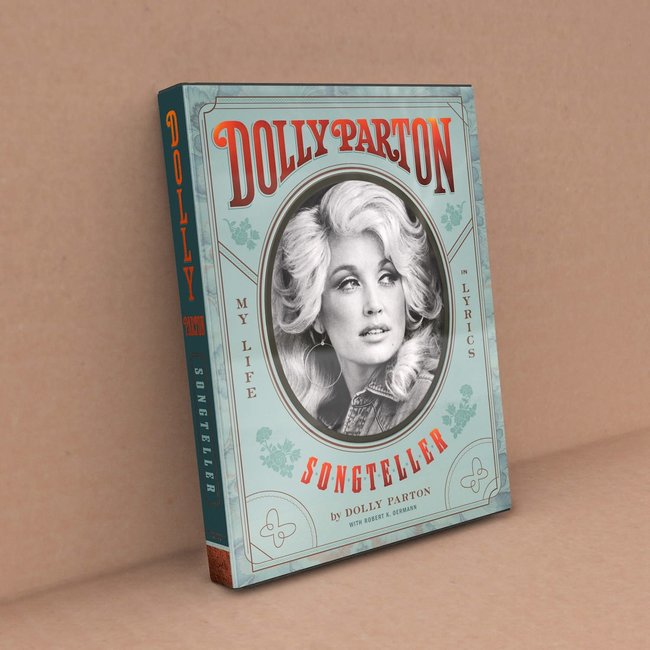 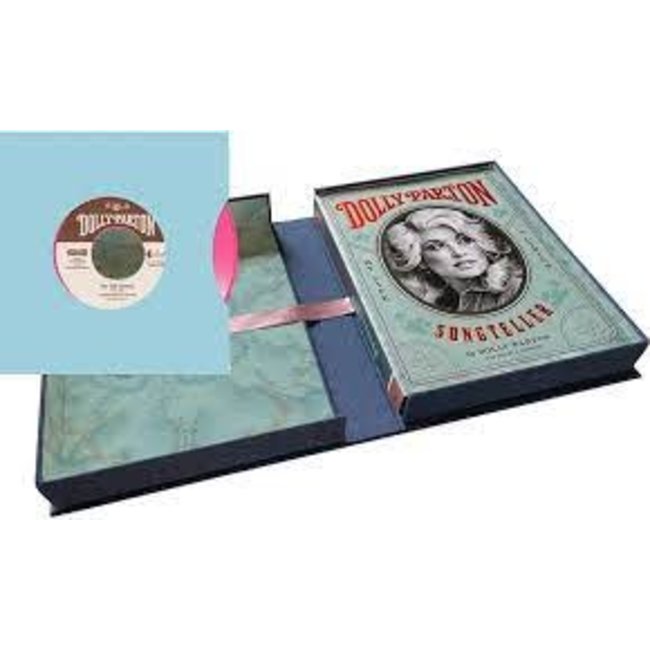 Dolly Parton, Songteller: My Life in Lyrics is a landmark celebration of the remarkable life and career of a country music and pop culture legend. As told by Dolly Parton in her own inimitable words, explore the songs that have defined her journey. Illustrated throughout with rare photos and memorabilia from Dolly Parton's personal and business archives. Mining over 60 years of songwriting, Dolly Parton highlights 175 of her songs and brings readers behind the lyrics.

EXCLUSIVE EDITION: A limited run of only 2,500 copies, this exclusive edition is housed in a dazzling denim-wrapped foil-stamped clamshell box, complete with a 45 record on pink vinyl featuring two never-before-released demo songs!

ONE OF THE MOST SUCCESSFUL AND RECOGNIZED COUNTRY MUSIC ARTISTS IN THE WORLD: Though she is also a successful actress, producer, businesswoman, and philanthropist, Dolly is first and foremost a country music legend. Just a few of her accolades and accomplishments: She has sold over 100 million records worldwide, received 9 Grammy awards and 47 nominations, 25 certified gold, platinum, and multiplatinum awards from the RIAA, and recorded 41 top-10 country albums (a record).

MASSIVE, DEVOTED, AND LONGTIME FAN BASE: Dolly’s already massive fan base just keeps growing. Her social media numbers are in the millions; her Dollywood theme park attracts 6 million visitors per year, dozens of fan clubs are dedicated to her. She is outspoken, intelligent, and universally adored.

LITERACY ADVOCATE: Dolly founded Dolly Parton’s Imagination Library, which partners with local communities to provide free books to kids, and has donated 100 million books to date. It also has arms in Canada, the UK, Australia, and Ireland. (Chronicle will be dedicating our holiday Give Books campaigns in 2020 and 2021 to DPIL.) 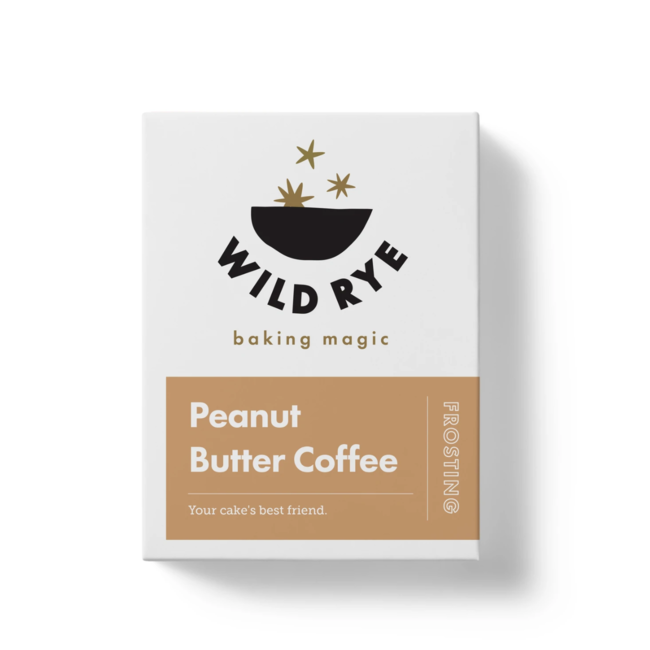 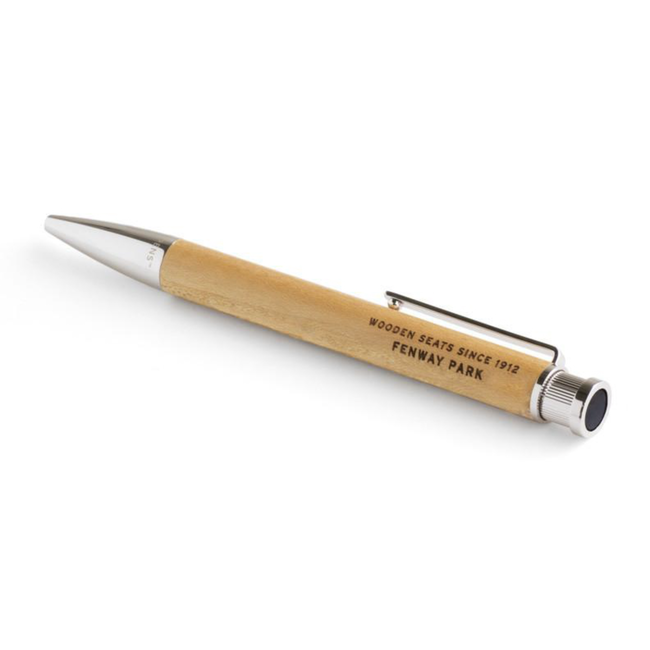 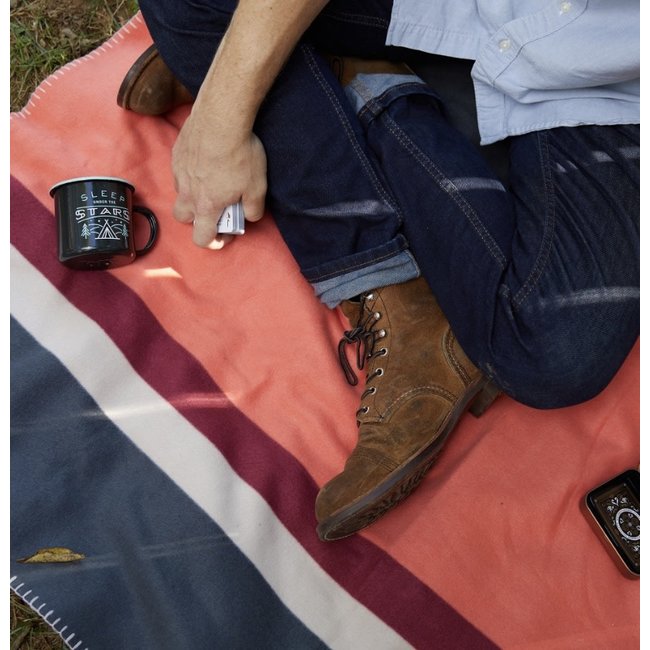